WHEN TO USE THE PRONOUN ‘ON’ 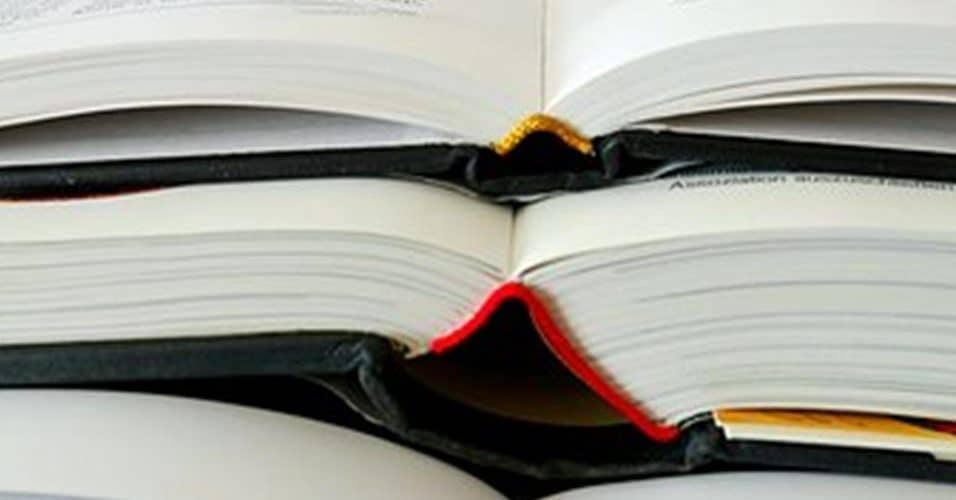 WHEN TO USE THE PRONOUN ‘ON’

The 3rd person singular pronoun ‘on’ is an indefinite pronoun and means:

It is used with the il/elle form of the verb.

Si on étudie, on reçoit de bonnes notes – If we study, we receive good marks.

‘ON’ MEANS ‘WE’ IN MODERN FRENCH

In spoken language, the pronoun ‘on’ can replace the pronoun ‘nous’. When ‘on’ replaces ‘nous’ the adjective is usually in the plural

On est contents ici – we are happy here (note that even-though you are using ‘on’, the adjective still takes an ‘s’ as you are expressing ‘we’).

Study the following examples using ‘on’ as ‘we’

On habite à la campagne – we live in the countryside

On vit à côté de la mer – we live beside the sea.

If we want to make a statement passive, remember that we do not know or are not interested in knowing who or what completed the action. In this case, ‘on’ can be used:

On a envoyé la lettre – the letter was sent.

If you are making a general statement about French people for example, you can use the pronoun ‘on’ to mean French people in general:

On voyage beaucoup en été – people travel a lot in the summer.

WHEN WILL YOU USE ‘ON’ FOR JUNIOR CERT?

Remember that the new Modern Foreign Languages for Junior cycle is starting in September, 2017 so the oral is going to figure strongly.  According to Strand 1, Communicative Competence, students should be able to: ‘pronounce words accurately enough to be understood, with appropriate intonation and convey simple descriptions, presentations or announcements on familiar topics.

As the French use ‘on’ so much, it is vital that you get to grips with it.

So imagine that you are asked to speak about your family. You may say simply, nous habitons une grande ville but it is an opportunity to use your ‘on’ construction and say something like ‘On habite une grande ville’ instead.

The oral is going to make up a sizeable chunk of language learning at junior level, so you will have to start practicing…

As you are well aware, you have to write a letter for the Junior Cert as well as a note or postcard. I find that using the ‘on’ singular pronoun works very well in the passé composé, and you will always have to express something in the past tense.

WHEN WILL YOU USE ‘ON’ FOR LEAVING CERT?

The leaving certificate exam is filled with opportunities to use the ‘on’ pronoun rather than the ‘nous’ or the ‘je’.

As you know, the oral exam counts for 25% at honours level and 20% at ordinary level.

You will have the opportunity to talk about yourself, your family, pastimes, your school and many more subjects, so use ‘On’ from time to time to add authenticity to your speaking. I would also use the ‘nous’ form as this shows the examiner that you are comfortable with conjugating verbs in the ‘nous’ form also.

In the written section, again you have more than ample opportunity to show off your ‘on’! You have 3 different pieces to write: There are different types of writing styles examined in the Leaving Cert. You may choose to do the Diary or the Narrative writing which is a more personalised style of writing. You also find e-mails, letters and opinion type questions.

The most important thing to remember when using the pronoun ‘On’ is context. If using ‘on’ sounds better than using the ‘nous’ or the ‘il’ then go for it…